"Boom!" as they say these days, 400 up in the UK with the bird of the year so far, which I feared I had missed, Short-toed Eagle. It was seen to probably go to roost yesterday evening and it seemed the perfect opportunity to go and see the bird. No need to worry about getting time off work, with the boss needing Short-toed Eagle for his 520th UK bird (!!), I met up with him at Sandbach at 2:30am and we headed south to Ashdown Forest near Wych Cross in East Sussex, arriving at 6:30am.

We joined the 30 or so birders overlooking an area of woodland about 150m in front of us, but there was no sign of the eagle. Amazingly though, at about 7:50am, it suddenly appeared, sitting on a branch in full view right on the edge of the wood. Nobody saw it fly in and land, it just appeared in full view to gasps of delight from the assembled birders. It sat there for about 5 minutes before flying back into the wood, mobbed by crows. We hung around for another three hours but it wasn't seen again until much later, well after we had left. We also had some nice views of Woodlark. 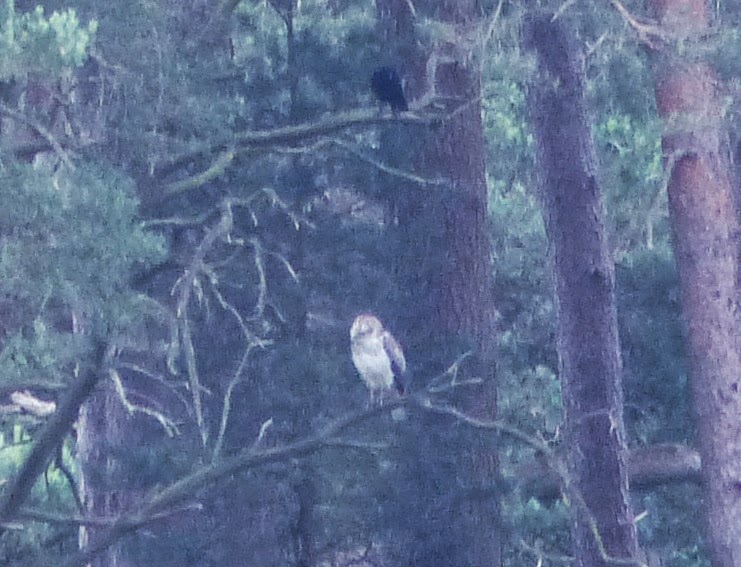 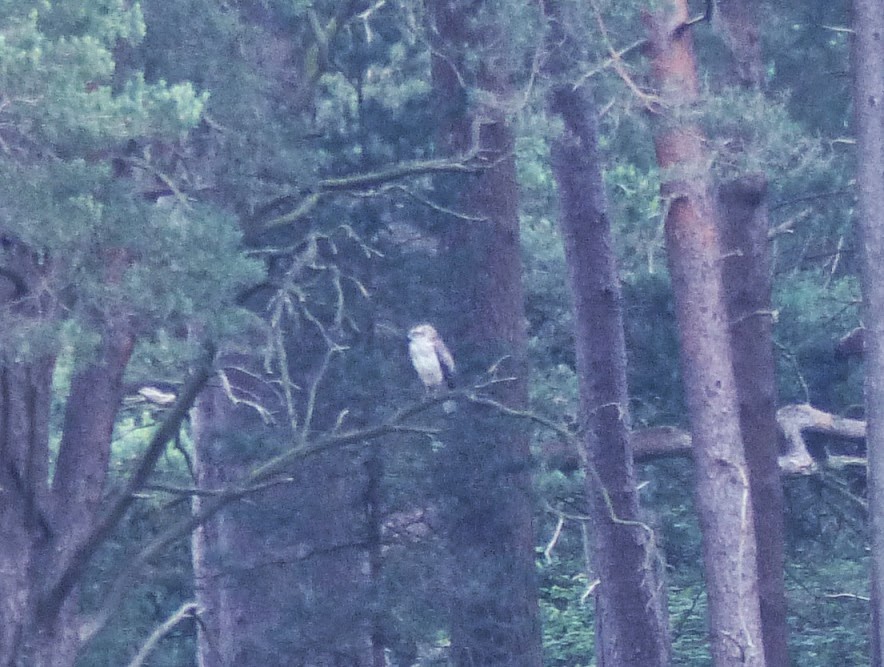